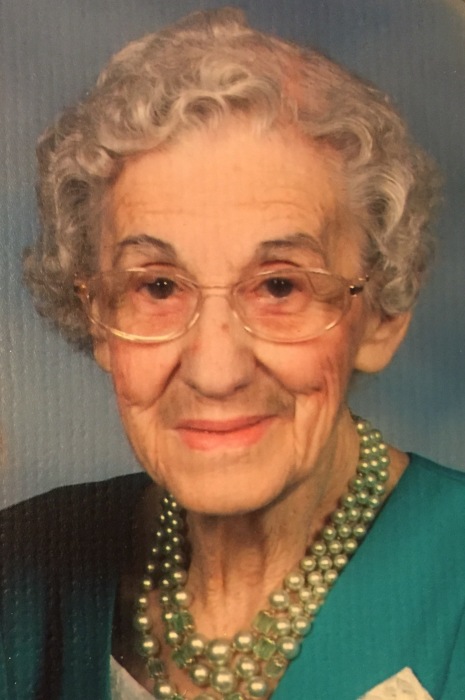 Virginia Bernardi, age 95, late of Hegewisch and the East Side, passed away Wednesday, December 14, 2016. Virginia was born March 30, 1921 in Chicago to her parents Samuel and Mary Mastronardi, who preceded her in death. She was the beloved wife of the late Emil Bernardi, who was the love of her life. She was a loving and caring Mother to Paula (William) Suminski and Barbara (Ed) Bernardi. Caring Grandmother to Michael Tierney (Cheryl), William (Kristin) Suminski and Kristie Alcala. Great Grandmother of Ryan, Savannah, Cyrus, Adriana, Brandon, Logan and Megan. Fond Sister to the late Louis (Benedetta) Mastronardi, Adolph (late Marie) Mastronardi, the late Lorraine (late John) Kuleper, the late Violet (late Sam) Buffano and the late Dorothy (late Dick) Krieg. Kind Aunt of many nieces and nephews.

To order memorial trees or send flowers to the family in memory of Virginia Bernardi, please visit our flower store.