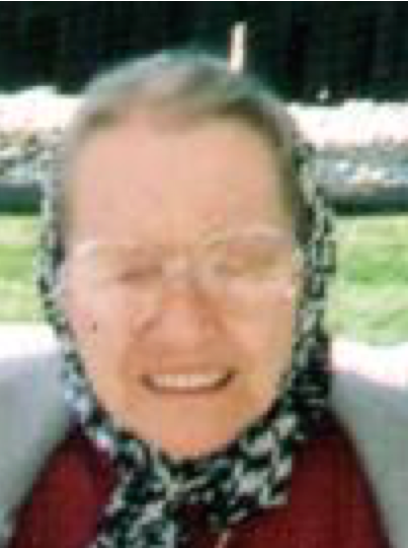 Born on January 8, 1919 passed into eternal life on December 23, 2014. She was the wife of the late Edward “Whitey” Walczak and mother of Cristine (David) Jakubowski and Edward (Irene) Walczak.  Severyne was blessed with four grandchildren: Barbara, Melissa, Karen and Sandy as well as four great grand children Madison, Jacqueline, Bobby and Elle.  Severyne, who resided at The Senior Suites in Hegewisch, enjoyed the company of many friends there.

To order memorial trees or send flowers to the family in memory of Severyne Walczak, please visit our flower store.