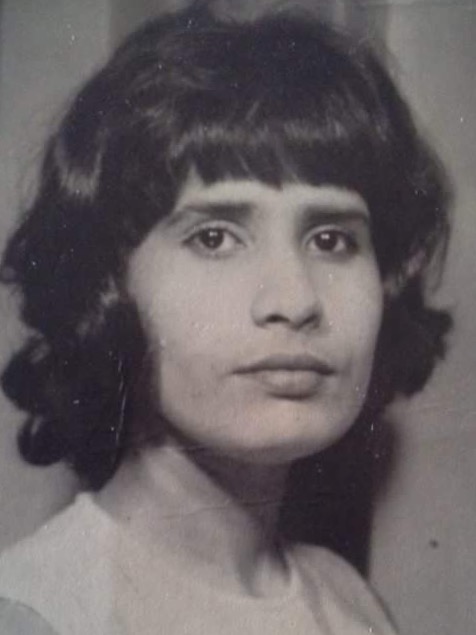 Born September 14, 1947 in Puerto Rico, Rose lived most of her young life between Puerto Rico and South Chicago. She attended Bowen High School and shortly after became a young mother. Her children and her husband, Freddy, were her greatest loves. Together they purchased their first house in Hegewisch where they lived for over thirty years. She was the "Rose" of the Vastarella home. She had the ability to brighten the residence with her laughter, silly humor, sweet singing voice, a good cup of coffee and her four beloved cats. She wasn't extra fancy but like a rose she was simply beautiful. She was a true joy to be around and will be greatly missed but her sweet fragrance will linger on in our hearts.

To order memorial trees or send flowers to the family in memory of Rose Vastarella, please visit our flower store.