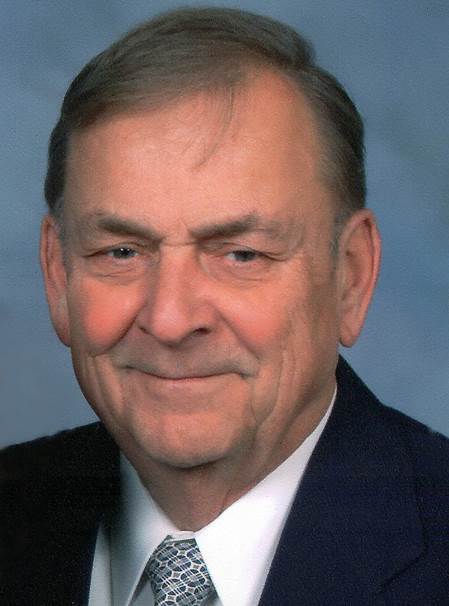 Robert “Bob” Eugene Burnett, age 83, late of Hegewisch, passed away peacefully with his loving family at his side on Friday, October 30, 2020. He was born on October 7, 1937 to Carroll and Frances (nee Rutkiewicz) Burnett, who both preceded him in death. On May 7,1960 he married his beloved wife, Barbara Louise Mirabella, who also preceded him in death. The two celebrated 50 wonderful years together. He is survived by his children; Rob (Lauri) Burnett, Rick (Linda) Burnett, and Mary Frances Blatchley. He is also survived by his seven grandchildren; Melissa Hendrickson, Ashley Reyes, Megan Schaller, Nicholas Burnett, Molly Burnett, Brianna Blatchley, and Jacqueline Burnett; and his great grandson Paxton Reyes. Caring brother of John Burnett and Caroline Burnett. Dear uncle to his nieces and nephews. Friend and companion to Clara Gadzinski.

Bob proudly and honorably served his country in the United States Marines Corps., “Semper Fi”. He worked for several electrical contracting firms as an estimator, lastly at Linear Electric Inc. of Orland Park, IL. His work included many industrial and high-rise projects in the Chicagoland area as well as in Saudi Arabia. Bob was a devoted Catholic and an active and long-time member of St. Columba parish, serving in many capacities. He enjoyed golfing, traveling, and his Friday fish dinners. He was a loyal Chicago White Sox fan and believed that the Bears could be a contender if they would only “throw the ball to the tight end more.” He will be greatly missed by his family and friends.

In lieu of flowers, donations may be made to the Hospice of the Calumet Area.

With respect to State of Illinois Guidelines of Phase 4 during this time of Covid -19, the visitation is limited to 25 people or less at a time, social distancing and face masks that cover the mouth and nose are required upon entry (face masks will not be provided by the funeral home, church or cemetery).

To order memorial trees or send flowers to the family in memory of Robert “Bob” Burnett, please visit our flower store.