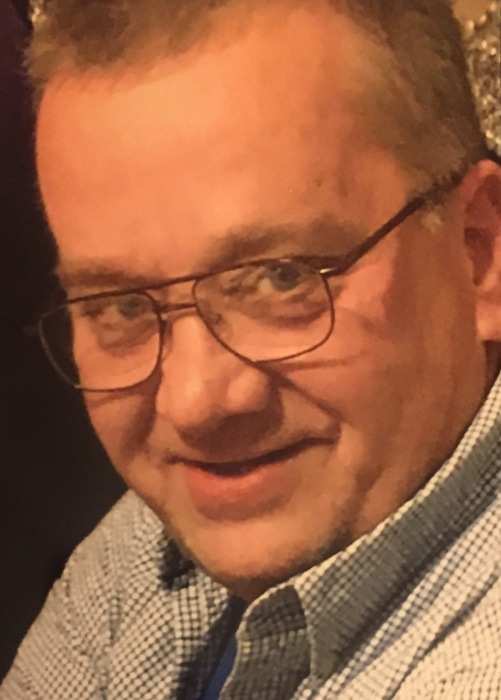 Robert loved to cook and share his goodies with everyone, from his warm soups to his noodles and cabbage, he even delivered. Robert was devoted to his family and friends.  He was always there for someone in need no matter what time it was; rather it be a midnight taxi driver, a Johnny on the spot tire fixer, drop off babysitting service, anything, anytime, anywhere he would be a phone call away.  He had a big heartfelt laugh and always tried to make others laugh with him.  He was our “Rock”, a great man, a caring soul and we will miss him dearly.

Married 25 years to his loving wife Margaret.  He had plans to renew their vows on their upcoming anniversary on September 17th.

He was employed for many years as a head cook at Kilroy’s in Lansing, Wentworth Tires in Chicago and Coca Cola in Alsip.

We all “love you more” and we know what you are wearing - “Angel Wings”.

In lieu of flowers, donations to the family are appreciated.

To order memorial trees or send flowers to the family in memory of Robert Stachura, please visit our flower store.