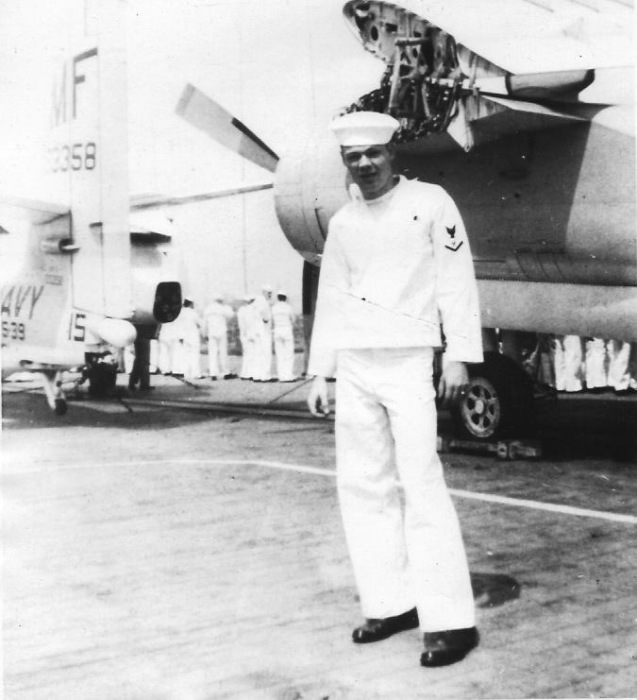 Ray was a retired sales executive who spent over 35 years working for the Southern Pacific Railroad. During that time, he was named President of the Traffic Club of Chicago (1996), as well as President of the Chicago Transportation Club (1979).  He also proudly served his country for two years in the U.S. Navy.

Ray was a fond cousin, uncle and friend of many. His kind nature and loving friendship will be greatly missed by all who knew him, especially his talent for storytelling and his love of the St. Louis Cardinals.

To order memorial trees or send flowers to the family in memory of Raymond Holloway, please visit our flower store.