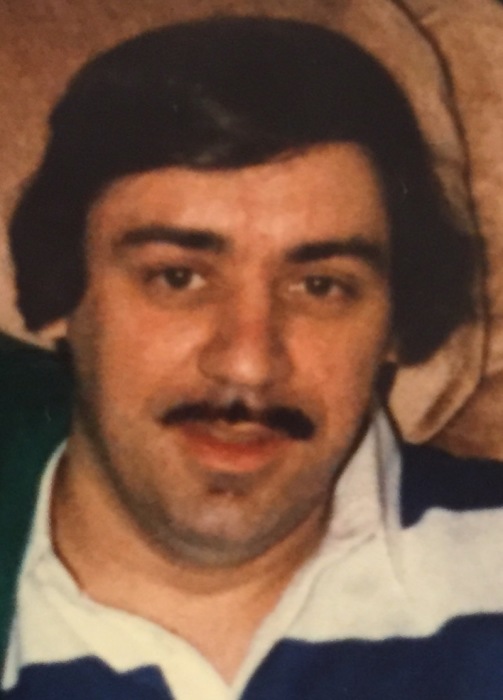 Philip Corich, 60, of Chicago, IL passed away Tuesday, October 2, 2018 at his home. He was born on November 24, 1957 in Chicago, IL to Michael and Lois Corich. Phil was a long-time teacher at Washington High School on the southeast side of Chicago where he was an enthusiastic and dedicated classroom teacher, varsity football coach, and Athletic Director. Phil coached various athletic teams for many years (both at Washington High School and on the southeast side) and remained a strong advocate for the young people with whom he worked over the years. Phil’s work with young people, both on and off the field, had a positive and lifelong impact upon their lives. He was a wonderful son, brother, uncle, and friend to many throughout his life and he will be dearly missed. Phil was preceded in death by his parents, Michael and Lois (nee Baker) Corich, brothers Michael, Martin, and Paul Corich, and sisters Mary Frances and Kathleen Corich. Survivors include his sisters Margaret Seltzner, Joan (Thomas) Runne, and Elaine Furjanic; his brothers John, Peter (Linda), and Tony Corich; nephews Rob Seltzner, Richard Joe Furjanic, Frank Furjanic, and John Runne; and niece Kayla Furjanic. Phil loved his family, friends, and his dog Butch. He was a kindhearted and giving person who believed that we make a living by what we get, but we make a life by what we give. Say not in grief “He is no more,” but live in thankfulness that he was.

To order memorial trees or send flowers to the family in memory of Philip Corich, please visit our flower store.