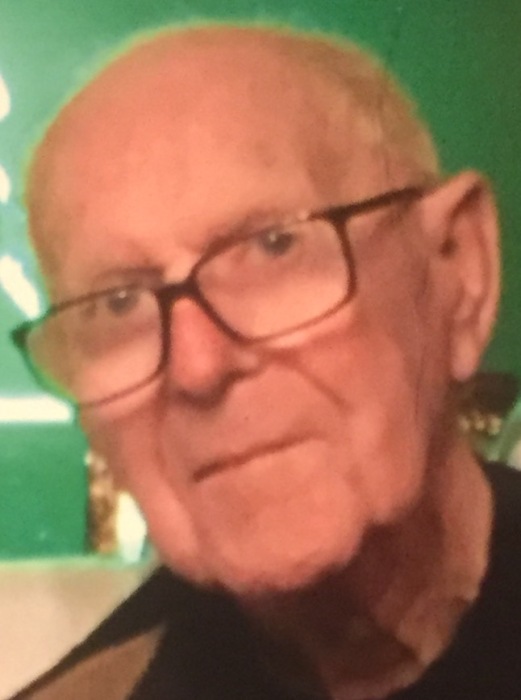 Late of Hegewisch, passed away Friday, February 17, 2017 at Munster Med Inn. He was 84 years old.  Married 60 years to his best friend, Norma Johannsen, who survives him. Lloyd had two children John (Dyanne) and Jacqueline Pearson (Elizabeth). He was the proud grandfather of three grandchildren and great grandfather of eight. Lloyd worked at Republic Steel, Chicago Plant for 30 years, retired and went to work for Accudent Dental Lab in Lansing for approximately 24 years. Lloyd was a Master Mason AFAM 49 years. He was also a Past Master of the Lodge.  He served as PAGG of Job’s Daughter of Illinois. Lloyd was preceded in death by his parents: John and Mercedes Leggette Mustard, his brothers: John (late Virginia) and Donald.  Lloyd has a sister-in-law, Elizabeth, wife of the late Donald and two children Pamela (Ronald), Donald (Karyn) and their three children. Lloyd served in the Army during the Korean Conflict and was stationed in Germany. Lloyd’s parting words are, “If life was any better, I couldn't stand it.” Interment Private.

To order memorial trees or send flowers to the family in memory of Lloyd Mustard, please visit our flower store.