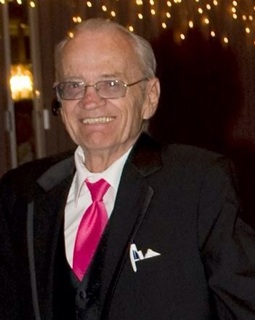 Age 70, of Chicago, IL. passed away Tuesday, June 2, 2015. Loving father of Amanda Miller-Jones (Brian Jones), Jessica Miller, and Ashley Micheals. Proud grandfather of Courtney Jones, Delia Jones, Eden Jones, Ethan Roberts, Noah Micheals, and Aubriella Micheals. Caring brother of Madeline Farrow. Kind uncle of many nieces and nephews. Preceded in death by parents: Leonard and Margaret Miller; siblings: Marilyn, Marjorie, and Leonard. Larry proudly and honorably served his country in the U.S. Army during the Vietnam War. He was also a member of the American Legion and St. Victor Church. Larry was a devout Catholic and had a passion for helping others.

To order memorial trees or send flowers to the family in memory of Lawrence Miller "Larry", please visit our flower store.