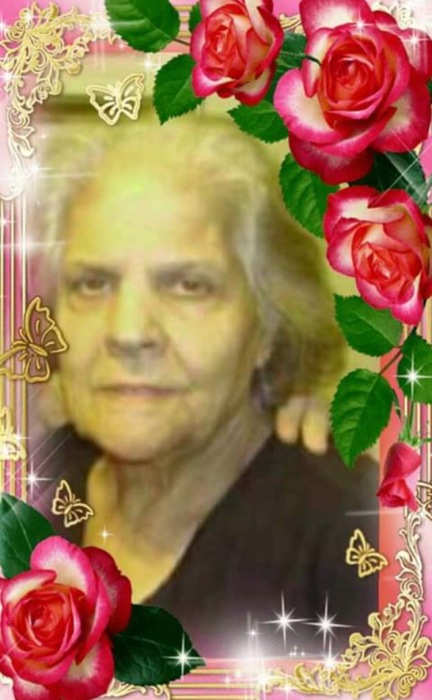 It is with heavy heart that we announce the death of our loving mother, grand mother, and great grand mother Hellen Yousef Haddad (Um Hani) the wife of late Ghazi Yousef Haddad, the mother of Hani, late Fredo, Yousef, Ziyad, Ferial, Tamam, Freeda, Reem, Abeer, and Mervat. Her soul departed this world on Wednesday August 10th, 2016 where she is resting with the angels in heaven.

Condolences will be accepted at St. Michael the Arch Angel Melkite Catholic Church at

May her memory be eternal.

To order memorial trees or send flowers to the family in memory of Hellen Haddad, please visit our flower store.