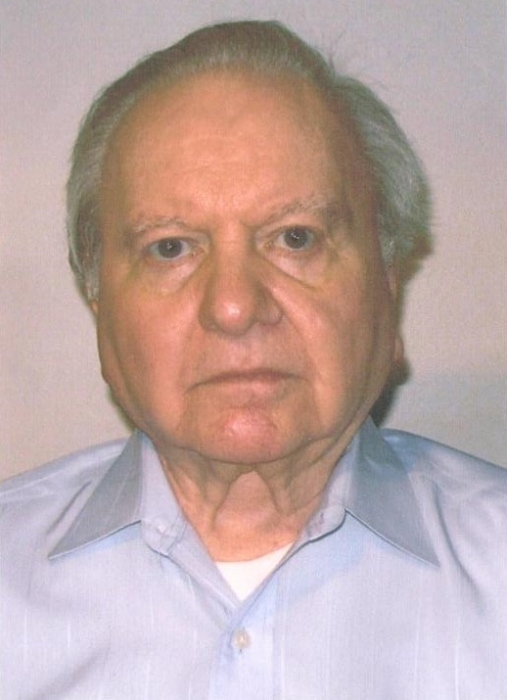 Harold E. Herring, age 82, late of Homewood, IL, passed away Friday, April 10, 2015 after a brief illness. Harold was the son of Harold and Eva and spent his early years in Hammond and La Porte Indiana. He graduated from Hammond Tech High School in 1951. Shortly after graduation he joined the U. S. Army and became a member of the 82nd Airborne Division. After proudly serving his country Harold became a Police Officer for the Illinois Central Rail Road and later for Metra. Harold enjoyed his 12 years of retirement while living in Homewood and was the beloved friend of Tom and Marge Florek. In lieu of flowers donations may be given in his honor to the “Honor Flight” or the Department of Veterans Affairs or a Veterans Charity of your choice.

To order memorial trees or send flowers to the family in memory of Harold Herring, please visit our flower store.