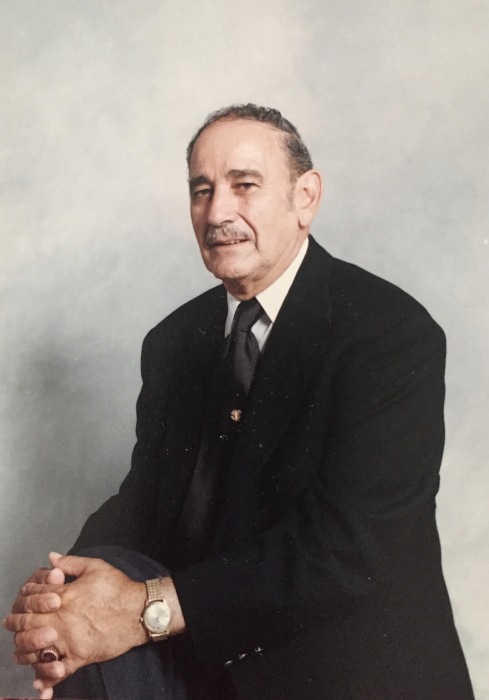 Gilbert proudly and honorably served his country in the U.S. Army during WWII and was awarded the Bronze Star, two Battle Stars, French Citation, European Medal, Victory Medal, Good Conduct Medal and Combat Infantry Badge. He was a member of the American Legion Post 238. Gil worked at U.S. Steel for 36 years, Marshall Field’s for 10 years and the City of Chicago for five years. He was the former Director of the Mexican Patriotic Club of South Chicago. Gil was a member of the Southeast Lions Club and was awarded the Lion of the Year Trophy. He was also awarded the Citizen of the Year Award from the Park District of Chicago.

To order memorial trees or send flowers to the family in memory of Gilbert C. Garcia, please visit our flower store.