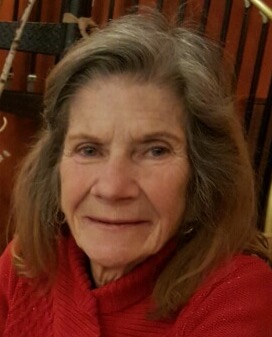 Age 78, late of Burnham, IL, passed away Monday, May 29, 2017. Beloved wife of the late Robert J. Pappas. Loving mother of Ted (Debra) Brockly, Deborah Pappas and Robert Pappas. Proud grandmother of Ted and Mike Brockly and Billy Pappas. Cherished daughter of Mary (the late Alex) Broski and the late William Veg. Dear aunt of many nieces and nephews. Preceded in death by siblings: Robert, William “Sonny” and Ronald. Geraldine retired from the University of Chicago and enjoyed the peace and serenity of country living in her later years.

To order memorial trees or send flowers to the family in memory of Geraldine Pappas (nee Veg), please visit our flower store.