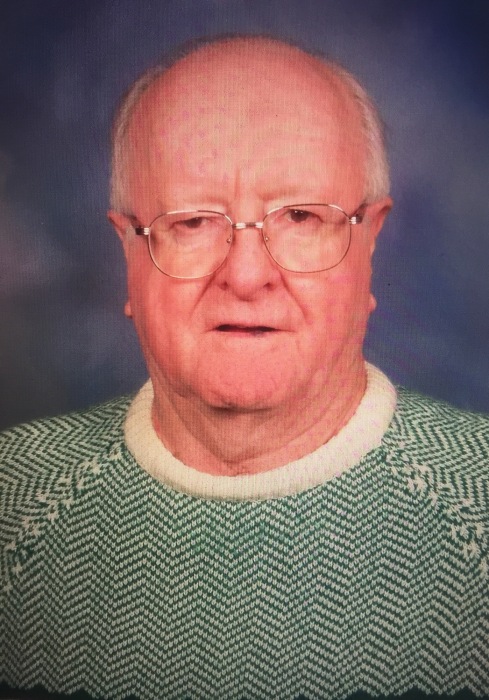 Frank S. Kray, age 86, late of Hegewisch, entered into eternal life on Tuesday, October 17, 2017. He is survived by his sister Mary Krajewski and sister-in-law Valarie (late John) Krajewski, as well as numerous nieces and nephews. He is predeceased in death by his parents: Albert and Sophia (nee Zwolinski) Krajewski; brothers: Joseph (late Adele) Kray and John Krajewski; sisters: Louise (late Frank) Penkala, Bernice (late Walter) Buczkowski, Helen (late August) Jures, and Anna (late Clarence) Dumke. Frank was a retiree of Ashland Oil Company, member of St. Columba Church, and the Knights of Columbus. He was a man of God who loved to recite the prayer of St. Therese the little flower. He brought a smile to those who knew him and will be deeply missed.

To order memorial trees or send flowers to the family in memory of Frank Kray, please visit our flower store.