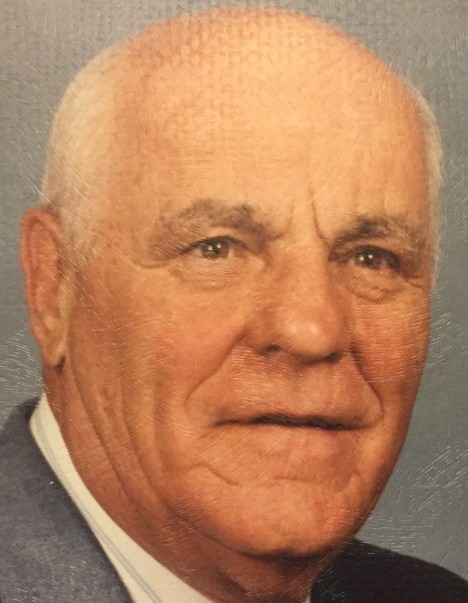 97 of Sun City West, AZ, formerly of Hegewisch, passed away on March 21, 2016 in AZ. Frank was born on November 15, 1918 to Lucille (Wolak) and Frank Gasiecki Sr. Frank married Lorraine (Vereb) on April 16, 1944 and they lived in Hegewisch until retiring to Arizona in April of 1981. During his Hegewisch years, Frank was very involved in his community, specifically with coaching Little League, coaching boy's basketball for St. Coumba School, and serving as president of the St. Columba School Board. He later enjoyed his retired years in AZ and most loved working in his beautiful and spacious yard where he spent many hours of enjoyment. His last year was spent at Parkwood Assisted Living Facility in Surprise, AZ where he enjoyed the company of fellow residents and the loving support of the staff there.

Survivors include sons Alan (Anne Marie) and Paul (Janice), daughter Ruth Groves, granddaughter Courtney Gasiecki and sister Helen Wisniewski of Westminster, Maryland; many nieces and nephews. He was preceded in death by his wife Lorraine, brothers Joseph and Walter, and a sister Antoinette Heaton.

Frank was retired from Nipsco with 34 years of service and was a veteran of the Army Air Corps serving from 1939 to 1945.

To order memorial trees or send flowers to the family in memory of Frank Gasiecki Jr., please visit our flower store.