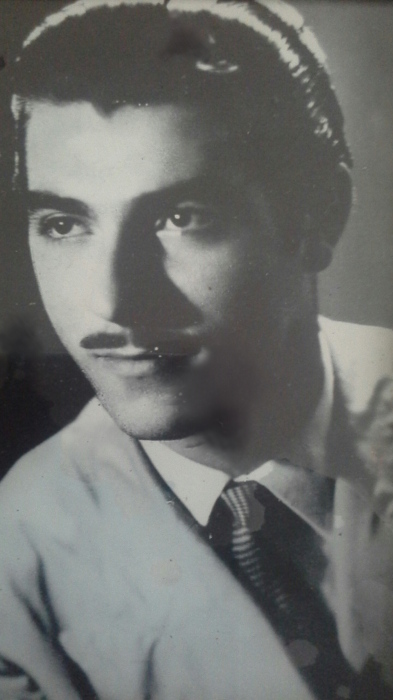 Age 82, late of Hegewisch, passed away Saturday, March 14, 2015. Beloved husband of Rose Vastarella. Loving father of Angela and Nicola Vastarella. Caring grandfather of Nina Espinosa, Destiny Webb, Genesi, Federico, Janaya, and Gianna Vastarella. Proud great grandfather of Bella Ortega. Dear brother of Teresa Saddi, Mario and Luigi Vastarella (residents of Italy). Kind uncle of many nieces and nephews Alba, Livia, Angela, Nicola, and Sergio (residents of Italy). Preceded in death by parents: Nicola and Angela Vastarella. Federico Vastarella was born and raised in Naples, Italy. At the age of 23, Freddy courageously forged a life in America, pursuing the American Dream. Eventually, he found the woman he would build his small empire with, filling his home with his greatest accomplishments, kids and grandkids. Other achievements would include his work, alongside the International Longshoreman Association, and his service as an executive trustee of his union pension fund. Mastering three languages, his ability to make the most amazing meals, and tending to home repairs exclusively on his own, kept his family amazed. A true, distinguished,  gentleman who will not only be missed by his family but by all who knew him.

To order memorial trees or send flowers to the family in memory of Federico Vastarella, please visit our flower store.