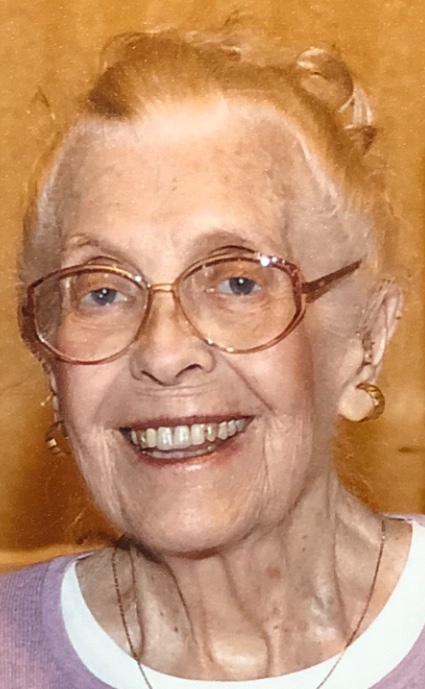 Age 97, late of East Side and Hegewisch, died peacefully on Saturday, April 7, 2018. Loving mother of Evan (Judith) Geissler. Kind grandmother of Gina (David) Geissler Tolliver and the late Timothy Geissler. Proud great grandmother of Martin, Nora and the late Adam. Caring sister of the late Edward A. Anderson. Dear aunt and cousin of many. Preceded in death by parents: Edward and Bertha Anderson. Eloys was a member of the Lebanon Lutheran Church. She also retired from Northern Trust Bank.

To order memorial trees or send flowers to the family in memory of Eloys A. Geissler (nee Anderson), please visit our flower store.