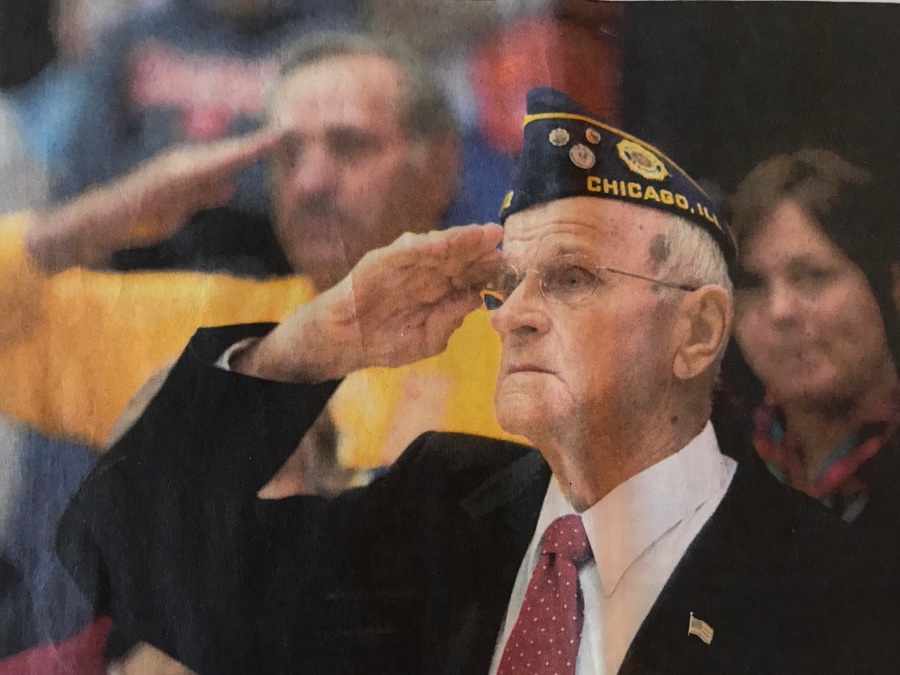 Edward proudly and honorably served his country in the U.S. Army during WWII. He was awarded the European African Middle Eastern Campaign Ribbon with Two Bronze Campaign Stars, Combat Infantryman Badge, Purple Heart and Good Conduct Medal. Edward was the past commander of Post 272 Fred Schweitzer. He was an avid hunter and fishermen. Edward was a lifelong Cubs fan having played with the Cubs Minor League after his service. He was a proud member of Ironworker Local Union 1 for over 50 years.


In lieu of flowers, donations in memory of Edward may be sent to Harbor Light Hospice.

To order memorial trees or send flowers to the family in memory of Edward J. Jania, please visit our flower store.