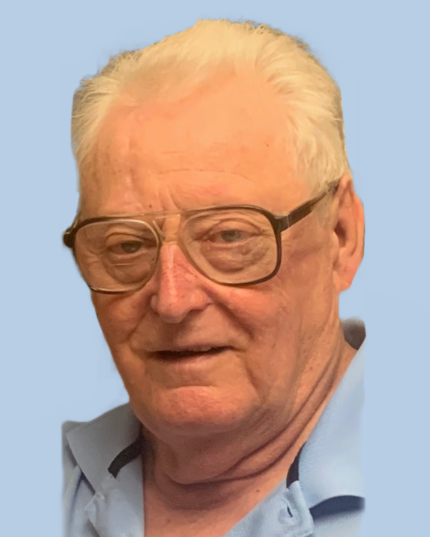 Earl “Chip” Joseph Huppenthal of Munster, Indiana, 75, passed away on Friday, December 30, 2022. Earl was born in Hammond, Indiana, on September 3, 1947. He graduated from Hammond High School and received a Certificate in Transportation and a Bachelor’s Degree in Commerce from Calumet College. He married Cheryl Stenslik after four years of dating on November 18, 1967, while both were attending college.

Earl proudly worked for and retired from NIPSCO after 41 years in many divisions, but enjoyed being a serviceman the most. In fact, he held the title of negotiating the most service contracts for NIPSCO many times. Earl was a very gregarious individual and loved helping people in many capacities, from finding jobs for students to repairing furnaces and appliances in his spare time. He could strike a conversation easily with anyone he met and enjoyed sharing his technical knowledge with both friends and acquaintances. Earl loved playing pinochle and going fishing, especially after his retirement. He was also a life-time member of the Illinois Masonic Lodge.

Earl was preceded in death by his parents, Earl Herman and Dorothy Huppenthal. He was a dear uncle to many nieces and nephews. Earl will be greatly missed by Cheryl, his loving wife of 55 years, his darling daughter Elise (Mark) Goetzinger, and his granddaughter Grier, his “princess”, all of whom he was especially proud of and loved.

In lieu of flowers, memorial donations may be given to: