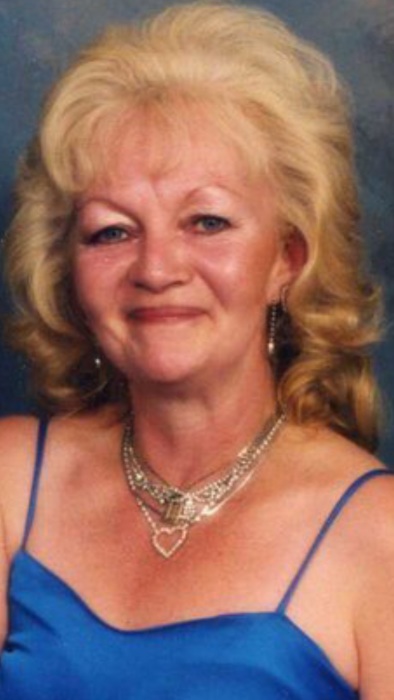 Donna had a beautiful Irish spirit and considered her family her greatest accomplishment and reward in life.  She also found time while raising a family to return to college and earned her BA with honors in nursing from St. Xavier College.  Always an avid homebody, she enjoyed various home remodeling projects on her own with much success.  Later in life, her youngest son, Donald brought her so much happiness as she embraced raising her “second family”.  May she always be remembered as a courageous fighter who loved life.

To order memorial trees or send flowers to the family in memory of Donna O'Keefe, please visit our flower store.