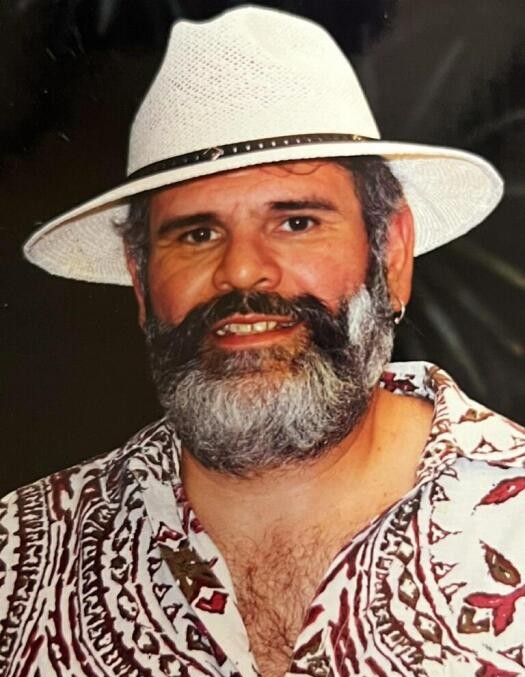 David Charles Cruz was born on the South Side of Chicago on the 27th of December 1953. He was the third child born to Josephine King Cruz and Jesse Cruz. David has two older sisters, Diane Medrano-Cruz and Jean (Cruz) Gallegos, and one younger sister Linda Cruz. They all grew up in the blue-collar neighborhood of South Dearing (a.k.a. Irondale). It was here that he would meet his wife Karen Ann O’Neill, who also grew up there. They were married on the 17th of August 1974. Although David and Karen  would separate after 19 years of marriage, they remained lifelong friends, loving one another with the fullest of hearts until Karen’s  passing in 2017. David is survived by his three children, his oldest son Eric John Cruz (wife Alicia), Jason David Cruz (wife Sylvia) and his daughter Dinah Melanie (Cruz) Pikula (husband Daniel). He was also the grandfather of Faith Ann, Sierra Kathleen, Melanie Josephine Ruth and Samantha Rose. Anyone who knew David knew that he was an extremely hard-working man who always provided for his family. He was a very kind and generous person to everyone that knew him. He was passionate about sports and a lifelong Cubs fan. He was always quick with a joke and one of his greatest talents was making people laugh. David passed away on the 20th of January 2022. Words can never describe how we loved him. He will be greatly missed by all who loved and knew him.

To order memorial trees or send flowers to the family in memory of David Cruz, please visit our flower store.